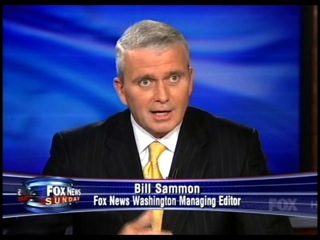 Here is the email from Sammon instructing his news staff to use conservative-friendly phrasing:

Makes you think of other conservative terms promoted by the right-wing media - Media Matters had a great post last year detailing some of the right wing terms like "death tax," "death care," "death book," "death card," "deathpanel," and "party of death."
Posted by Kevin at 3:57 PM