A friend of mine had recently posted an article attacking Vice President Joe Biden's presidential campaign for registering a domain that shared with it the slogan for the libertarian candidate Jo Jorgensen. 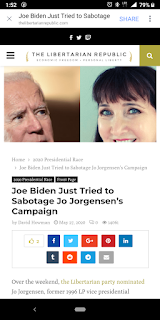 I thought it interesting because not only was the Biden camp capable of making this purchase in late May, but that Jorgensen's camp did not think to secure the domain first. But what leads to the title of this post is the fact that the article at The Libertarian Republic praised Jorgensen for "cleverly [repurposing]" Hillary Clinton's slogan for her own use while attacking Biden from essentially repurposing her Twitter handle into a domain name for himself (since he is also named Joe, but with an "E").

I do agree that Jorgensen's use was clever and a great way to increase exposure to an audience that might not have been as open to her campaign, like former Clinton voters. But you could argue that Biden's be use of her slogan could achieve the same goal - reach Libertarian voters in an effort to grow his tent.
Posted by Kevin at 8:04 PM No comments: 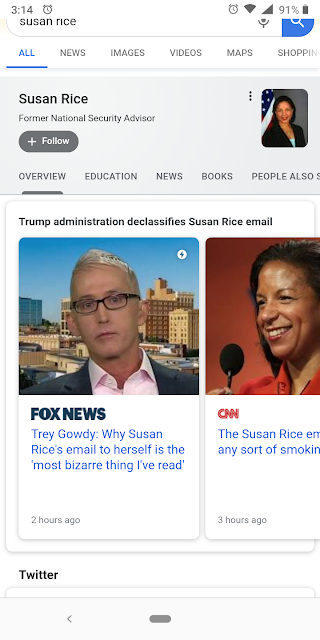 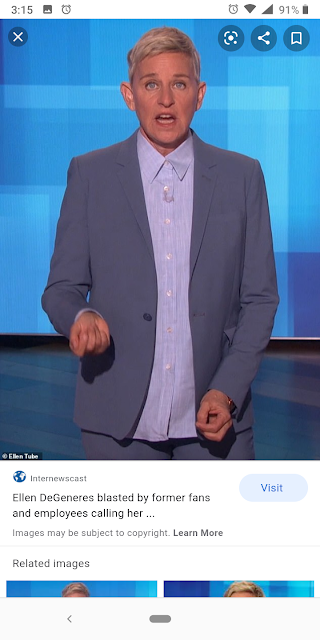 Trump's most recent claim that he is taking the anti-malarial, lupus, and arthritis drug Hydroxychloroquine proves one thing - his doctor is not above medical ethical norms and draws into questions his other high profile interactions with the public, like his odd bill of good health for the president a couple years back.

If the president can demand a drug not approved for the treatment of Coronavirus by the FDA and that studies have found dangerous in certain populations, what is to prevent another drug manufacturer from seeding news stories on Fox News or Jared Kushner's Facebook page to drum up sales of their medicines? Imagine if Martin Shkreli got his request for temporary release from prison and used his connections to further enrich himself with fraudulent claims?

And let's not forget the numerous people whose lives will be at risk because they are following the president's example. We already saw a couple drink pool chemicals because the ingredients sounded like what Trump was pushing. Now imagine how many MAGA hat-wearing folks will go to their family doctors requesting these drugs for their own safety (while protesting about their right to dine out and not wear a mask).
Posted by Kevin at 8:26 PM No comments:

DHS In On Trump Blame Game

A May 1st Department of Homeland Security report has blamed China for "intentionally conceal[ing] the severity” of the Coronavirus epidemic for the sake of hoarding personal protective equipment, like face masks, potentially changing imports and exports for national benefit.

This is odd considering the federal government encouraged American companies, like 3M, to ship millions of masks to China in late January.

This is doubly odd considering Trump was reportedly getting routine updates regarding the Coronavirus pandemic in his daily intelligence briefings... that he tends to ignore. Count his multiple public announcements downplaying the virus or blaming Democrats for blowing it out of proportion (even when we have now surpassed Trump's death predictions) and you have a pretty good picture the administration isn't painting the whole picture.
Posted by Kevin at 9:43 AM No comments: