Last week the Democratic National Convention was under criticism from Republicans for featuring a criminal reform activist, Donna Hylton. She was trafficked as a child and was later involved in the torture and murder of a man as a young adult but after serving 27 years she has been freed and working on criminal justice reform.

So imagine to my surprise when the Republican National Convention featured an ex-felon, Jon Ponder, who robbed a bank while fueled by drugs and alcohol.  He has also been reformed after serving 5 years and set up a program to help re-integrate former prisoners into society. 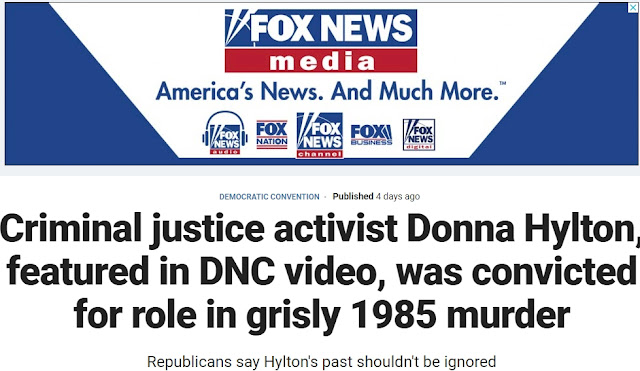 And from the Daily Caller: 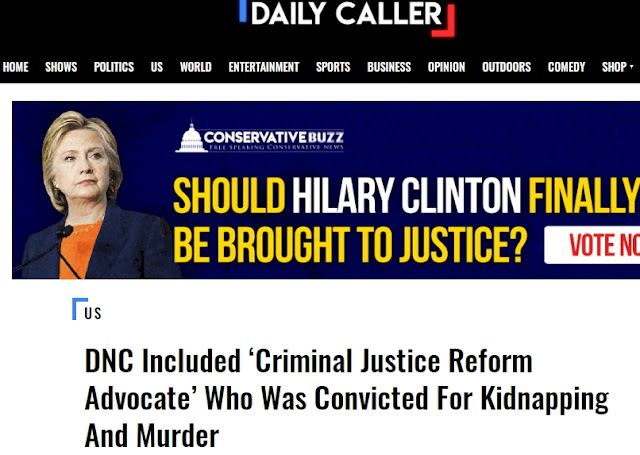 Trump decided to pardon Ponder for political gamesmanship during a video clip at the convention.  Republicans celebrated this act. 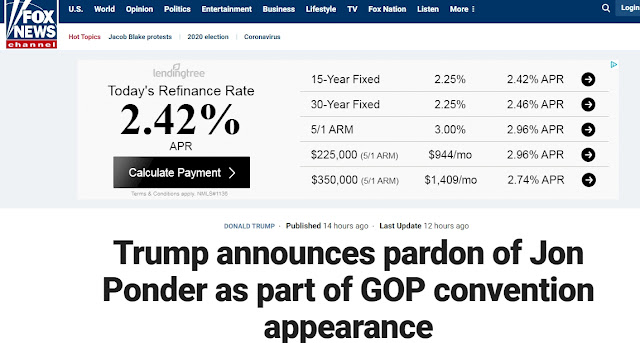 I guess the "law and order" party only cares about who they deem worthy of their approval...