Get ready for a new fall line up from MTV.  With conservative legislators rushing to change abortion laws, the following programming will become all the more a reality in the near future: 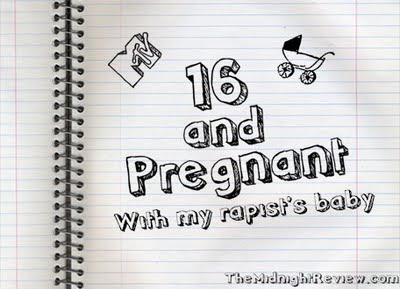 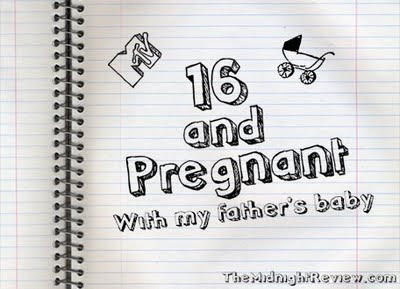 This is not a joke.

While the images refer to the popular MTV program that follows the lives of pregnant teenagers and the impact on their lives, laws proposed by Republicans around the nation make the above situations closer to becoming a reality.  With these laws in place, births that arise from situations such as rape or incest will become more common, so MTV better get in front of the curve with their programming - these shows would undoubtedly be hits in the red states where such laws are already starting to materialize.
Posted by Kevin at 2:59 AM