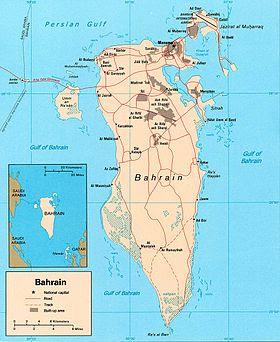 
I applaud the actions of the Saudis. It’s time to not only stop the hegemony of the mullahs in Tehran, but also to take strong action to remove them from power. The world cannot leave in power a radical neo-Nazi Islamic regime, bent on not only destroying Israel, but pursuing a radical Shiite Islamic revolution worldwide. Sadly, and dangerously, thanks to Obama and Clinton, the Iranian regime has been succeeding, so much so that the Saudis now saw an urgency to step in to do the job the United States should have done long ago by stopping Iran in its tracks.

Let me get this straight - a writer for a website called "Big Peace" is calling for America to engage in an arm conflict with pro-democracy protesters?

Is Klayman mentally handicapped?
Posted by Kevin at 3:18 PM