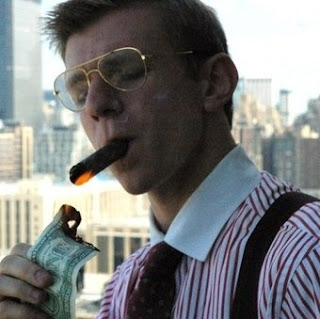 It looks like pretend journalist James O’Keefe is at it again releasing another video, this time targeting National Public Radio (NPR). The video depicts two actors claiming to be representatives of a Muslim organization speaking to President Ron Schiller and director Betsy Liley, wanting to donate $5 million to NPR, stating their reason was in part because of the defunding efforts by Republicans. Unfortunately, NPR didn’t bite, but that didn’t stop the actors from repeatedly making the offer.

Interestingly enough, Big Government’s editorial board confirmed that the video was “heavily edited,” but they were more focused on the contents of the video – critics of the broadcaster believe the videos prove a liberal bias because the two from NPR spoke about things like the GOP or the tea party.