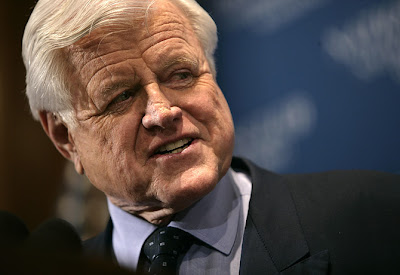 
This specific blog is meant to be satirical and by no means meant to be disrespectful to the Kennedy family.  Condolences are offered on behalf of the author.
Posted by Kevin at 2:37 AM